Enchant with Mobs [Forge] Mod 1.17.1/1.16.5/1.15.2 adds a famous enemy from Minecraft Dungeons – Enchanter. This new creature has special powers, can cast spells on hostile creatures around to turn against you.

About Enchant with Mobs mod

This mod will generate Enchanters that will be randomly spawned around the world. Obviously, they will bring many challenging situations for players.

If you ever face one of these enemies in the wilderness, make sure to take them down first. This will make it impossible for them to enchant allies around you to create a powerful army.

Obviously, this mod will increase the overall difficulty of Minecraft. It even introduces into the game a whole new challenge for players to overcome.

Here are some key features this mod offers:

Minecraft game will become much more challenging and interesting when you use Enchant with Mobs mod. 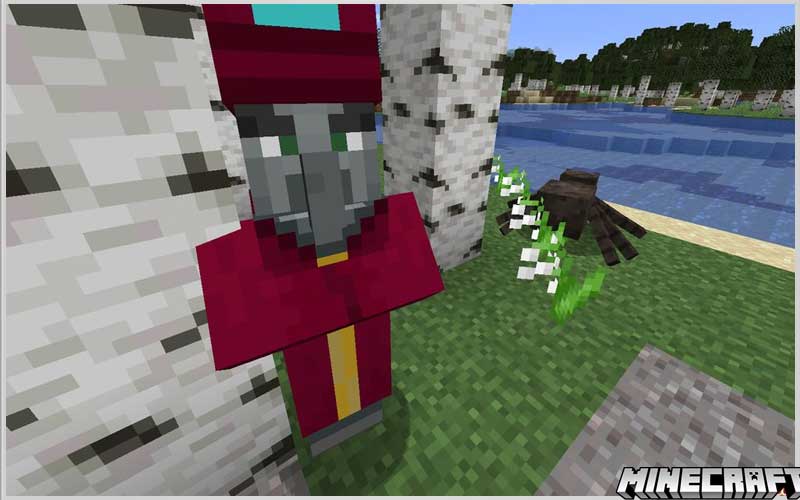